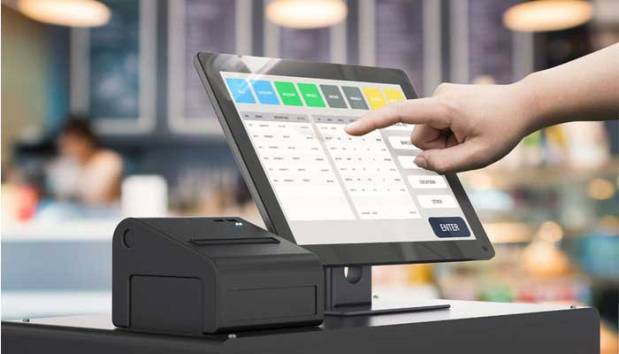 The world is continuously shifting from coin and paper-based payments such as cash and cheques to electronic forms such as payment cards and mobile phone payments.

As a part of this evolution, POS terminals are becoming more and more common in all parts of the world.

The global installed base of POS terminals grew to almost 161 million units in 2019.

Market growth is primarily fuelled by the increasing adoption of electronic payments in emerging markets.

Cellular connectivity has become a very popular option for POS terminals and was incorporated in 44 percent of the devices shipped in 2019.

The wireless technology has an important role in facilitating the global adoption of electronic payments, as it enables the rollout of POS terminals to many new market segments and parts of the world where the fixed line telecommunications infrastructure is less developed.

The installed base of cellular POS terminals reached 66 million in 2019.

The analyst forecasts a CAGR of 9.5 percent between 2019 and 2024, resulting in a total of 103.7 million cellular POS terminals at the end of the forecast period.

The attach rate for NFC was highest in EU28+2 and North America, where 94 percent of the POS terminals shipped featured NFC.

NFC was also a very popular feature in many other major markets worldwide including Brazil, Turkey, and China.

While the installed base of NFC-ready POS terminals has grown quickly, some of the terminals do still not have the contactless features turned on.

The analyst estimates that approximately 70 million POS terminals accepted contactless payments with Visa payWave, MasterCard PayPass, or UnionPay Quickpass at the end of 2019.

The installed base of NFC-ready mPOS terminals grew to 38.6 million units during 2019 as NFC penetration reached 56 percent worldwide.

The analyst forecasts that the installed base of NFC-ready mPOS terminals will grow at a CAGR of 20 percent between 2019 and 2024 to reach 96.1 million units at the end of the forecast period.