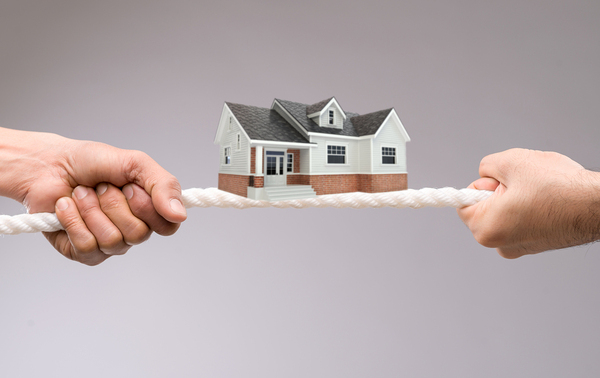 49.4% of Redfin offers faced competition in May, up from 43.9% during the prior month, according to a new report from Redfin, the technology-powered real estate brokerage.

While sellers are jumping back into the market as states across the country reopen, there remains a shortage in houses for sale, which is fueling bidding wars; the number of listings on the market in May was 18.9% lower than the same period last year. 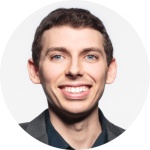 “Bidding wars also jumped in May because homebuyers felt they were starting to get more clarity around where the economy was headed, with cities around the nation lifting stay-at-home orders.

This gave house hunters more confidence to compete,” said Redfin lead economist Taylor Marr. “But with coronavirus cases back on the rise in many states, only time will tell whether that confidence is sustainable.”

Of the 24 metros in this analysis, 11 saw a majority of Redfin offers facing competition in May. That’s up from eight metros in April.

Redfin agents say competition has picked up significantly in recent weeks with fierce bidding wars, many involving all-cash offers that are driving up prices.

Boston, Dallas and D.C. Were Among the Most Competitive Markets

The Boston metro area had the highest rate of competition, with 64.1% of offers written by Redfin agents on behalf of their homebuying customers facing bidding wars in May, up from 56% in April. It was followed by Dallas, at 60.8%. Washington, D.C. rounded out the top three, at 57%.

The other metros where the bidding-war rate was above 50% were Salt Lake City, Denver, Seattle, Austin, TX, San Francisco/San Jose, Minneapolis, Los Angeles and Portland, OR. 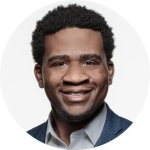 Any home below $500,000 is receiving multiple offers; we just don’t have the supply to meet the demand,” Boston Redfin agent Delince Louis said.

An offer is considered part of a bidding war if a Redfin agent reported that it received at least one competing bid.

In Miami, just 28.6% of offers faced competition, the lowest rate of any market in this report. The metro with the second lowest bidding-war rate was also in Florida: Tampa, at 31.5%.

Michigan was one of the few states in the U.S. that did not deem real estate an essential service during the coronavirus outbreak, but it began to ease restrictions on the industry in early May, which likely explains the jump in Detroit’s bidding-war rate.

Single-Family Homes Were the Most Likely to See Bidding Wars

“People no longer want to share laundry or a yard,” Louis said. “I listed a single-family home in Boston proper at the height of the coronavirus lockdown and it got 14 offers. ‘Home’ means more right now than ever, and we’re seeing this new sense of urgency among buyers to find places with more privacy.”

In some of the most competitive metros, including Boston and Seattle, agents said relatively affordable homes were the most likely to receive multiple offers. 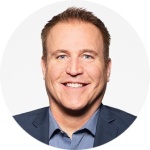 “It feels like virtually every home between $300,000 and $500,000 gets into a bidding war now, whereas before the pandemic, it might’ve been closer to 50-50,” said Brian Richards, an agent in Tacoma, WA, which is in the Seattle metro area. “And like never before, buyers are willing to pay above the appraised value.”