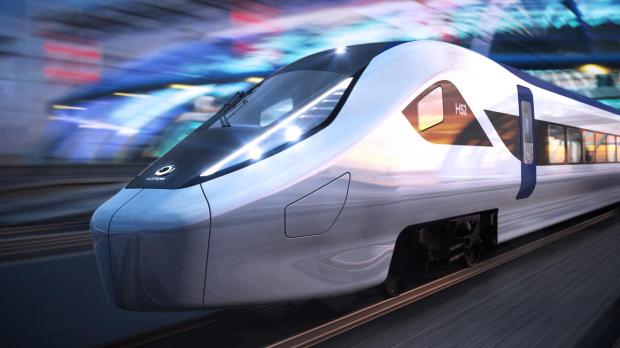 June 10, 2019 – Alstom has unveiled its proposed design for HS2 Ltd., designed to meet all of HS2 Ltd’s requirements for a world class, modern and flexible train which is as comfortable on the conventional network as it is on the new HS2 infrastructure.

Alstom has market-leading high-speed rail expertise, from iconic train designs such as the TGV in France, Avelia Liberty in the USA and AGV in Italy, combined with 20 years’ experience working with Pendolino trains on the UK’s West Coast Mainline.

By integrating HS2 infrastructure and the conventional network from Scotland all the way down to the south of England, HS2 will become the critical driving force in revitalizing towns and cities all across the country, and especially in the midlands and the north. 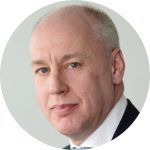 “Alstom’s vision is to make HS2 trains a timeless design classic, with a passenger experience that is as smooth, calm and spacious as it is high speed,” said Nick Crossfield, Managing Director for Alstom in UK and Ireland.

Alstom is excited to unveil this proposed train for HS2, which is the most important economic regeneration project in Britain for decades. It will knit together the great cities of the midlands and the north as never before, and turbo-charge our regional economies.”

This proposed train for HS2 Ltd builds on Alstom’s unmatched experience in high speed rolling stock which includes being:

HS2 Ltd intends to make a decision on the rolling stock contract award in 2020. Alongside London, Birmingham, Manchester and Leeds, HS2 services will also serve destinations beyond the core network, including York, Newcastle, Liverpool, the North West, Glasgow and Edinburgh.