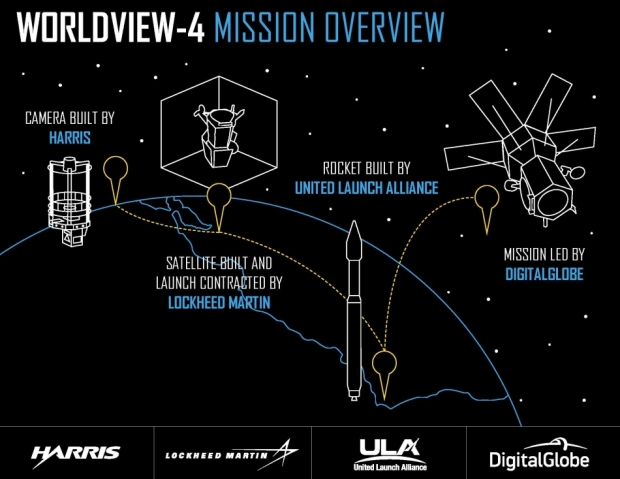 “Seeing these first images is only a glimpse of the value WorldView-4 will bring to the world,” said Carl Marchetto, vice president and general manager of Lockheed Martin Commercial Space. “This satellite will help disaster relief workers, city planners and government officials make critical decisions through clear pictures and information about events around the globe.” 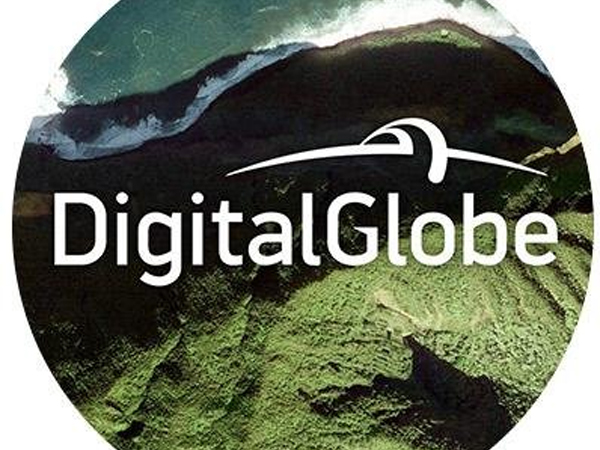 WorldView-4, launched on Nov. 11 from Vandenberg Air Force Base, is the latest in a series of imaging and data satellites built by Lockheed Martin. The satellite captures imagery with industry-leading 30 cm resolution, which enables users to reliably read street markings, distinguish between cars, trucks, and vans, and confidently understand activities of significance. Only imagery with this level of detail could have allowed Associated Press reporters to observe the transfer of fish and positively attribute the boats involved for a Pulitzer Prize-winning investigation that exposed a slave fishing operation in the South Pacific.

Lockheed Martin has built more nearly 800 satellites for civil and military applications including IKONOS, the world’s first commercial sub-meter resolution remote sensing satellite, which was in service for over 15 years — more than double its original design life.